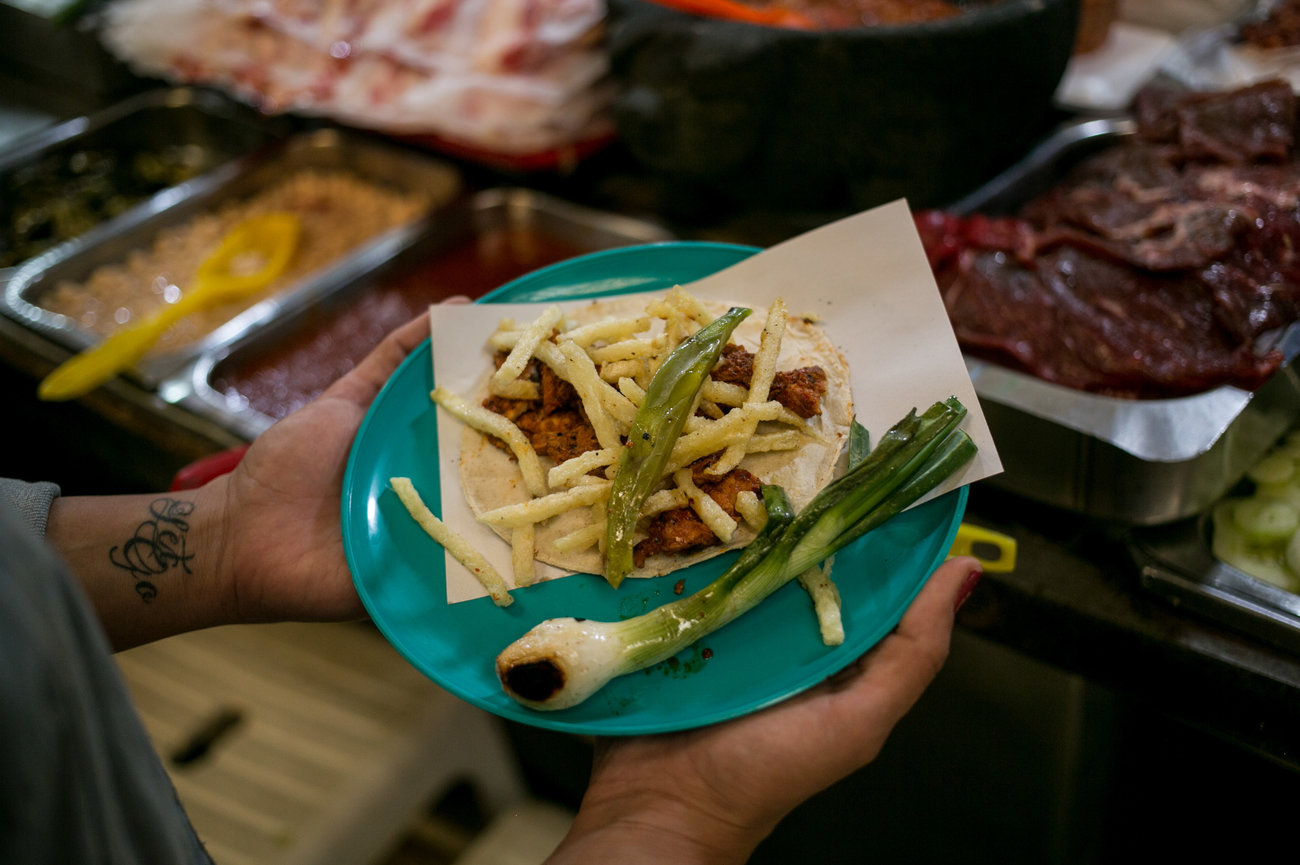 Mexico City is becoming a well known foodie spot, starting with its high-end restaurants like Pujol, Biko, etc. and ending with the immense offer of delicious street food. It’s so popular even foodie websites like Eater wrote a very comprehensive guide on where to eat around the city.

But the reality for many city dwellers looks a lot different. In this huge city regular people and office workers often don’t have enough time to go back home for lunch during their break (that’s if they even get one) nor enough time to cook for themselves, so usually people are forced to eat whatever is more available and comes handy to them, things that might not be the healthiest option.

And if to this situation you add the fact that the consumption of corn (historically the base ingredient of our nutrition) has dropped dramatically in the past 20 years you can see a new public health problem emerging.

Balancing a life with both highly caloric street food and whole foods is only available for a very small chunk of the population in the country, meaning the majority of people don’t even get a choice, and they have to opt for cheaper, and most times unhealthy foods.

A few months ago I had the chance to take NPR’s Jason Beaubien around the Merced market while he was doing research on this public health issue.  Here’s the link for NPR’s article, or you can listen to it directly with the player below.

Let me know what you think about the whole subject!